One of the largest collections in the the United Kingdom

Real Deal Props has one of the largest collection of war receivers and transmitters in the United Kingdom. Nearly all from World War II, we have a collection of over 200 different pieces of genuine equipment from that period, some which are very rare and hard to get hold of.

The use of radio waves played a key role in the second world war. Having been developed by British engineers and scientists in the 1930s, by 1939 when the war broke out, both Great Britain and Germany had functioning radar (radio detecting and ranging) technology. Since World War II, all subsequent conflicts have used radar systems to detect enemy activities and communicate with their forces.

Found in tanks, aircrafts, warships, Airborne forces, and submarines, our collection is made up of many different types of receivers and transmitters. Required to do different roles, they differ hugely in their technical abilities and size.

Our collection includes equipment used by the British SOE and Intelligence Agents – with some receivers transmitting for a few hundreds of miles. We have authentic radars which were used by the SAS; often lightweight as to be taken onto the aircrafts. German receivers are also in our collection: used to try and identify clandestine broadcasts.

All the items within our collection are authentic and represent an important part of world war 2. Communication and navigation would have been starkly different if this technology did not exist.

CONTACT US FOR MORE INFORMATION ABOUT OUR COLLECTION OR ARRANGE HIRE 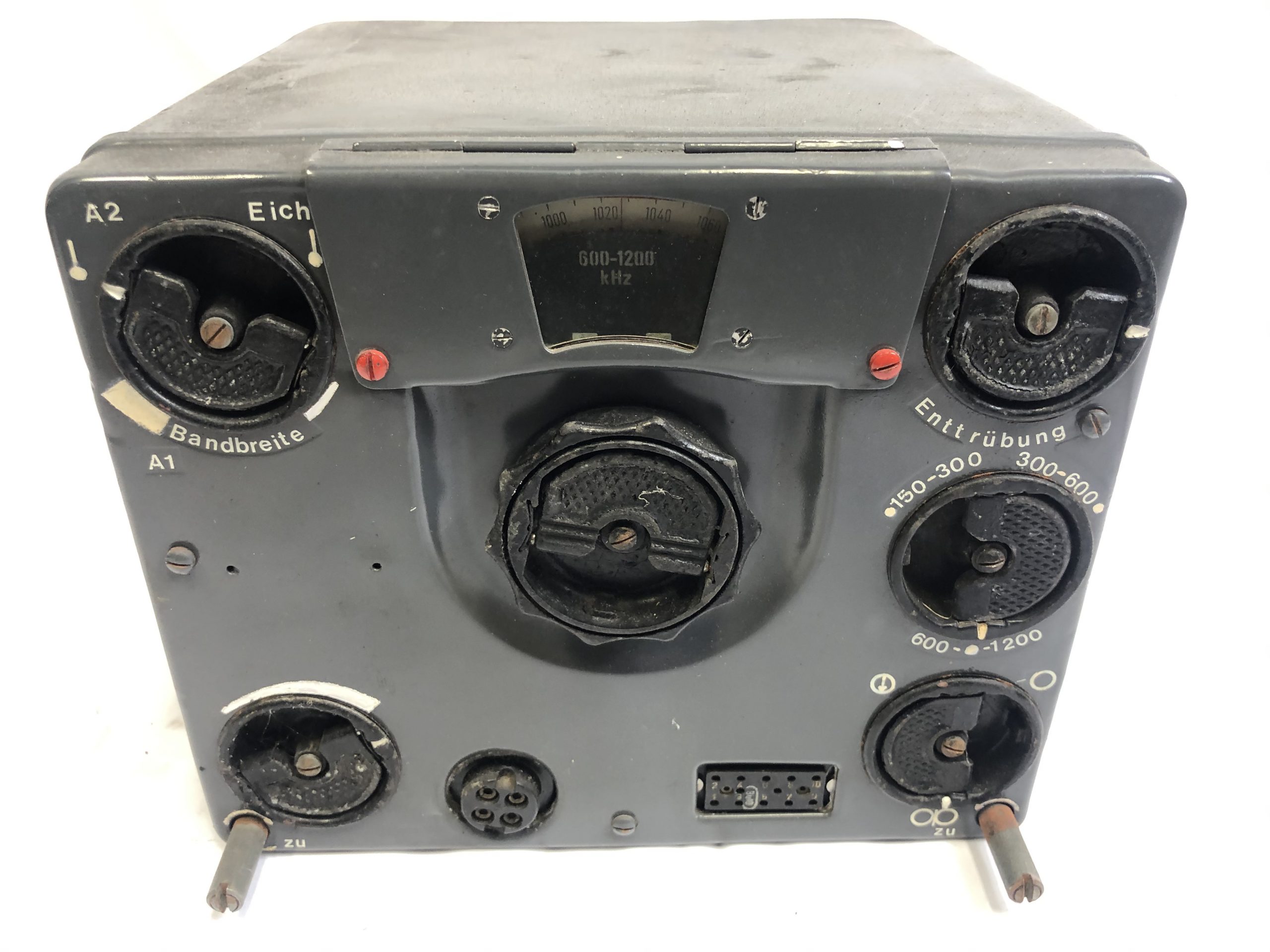 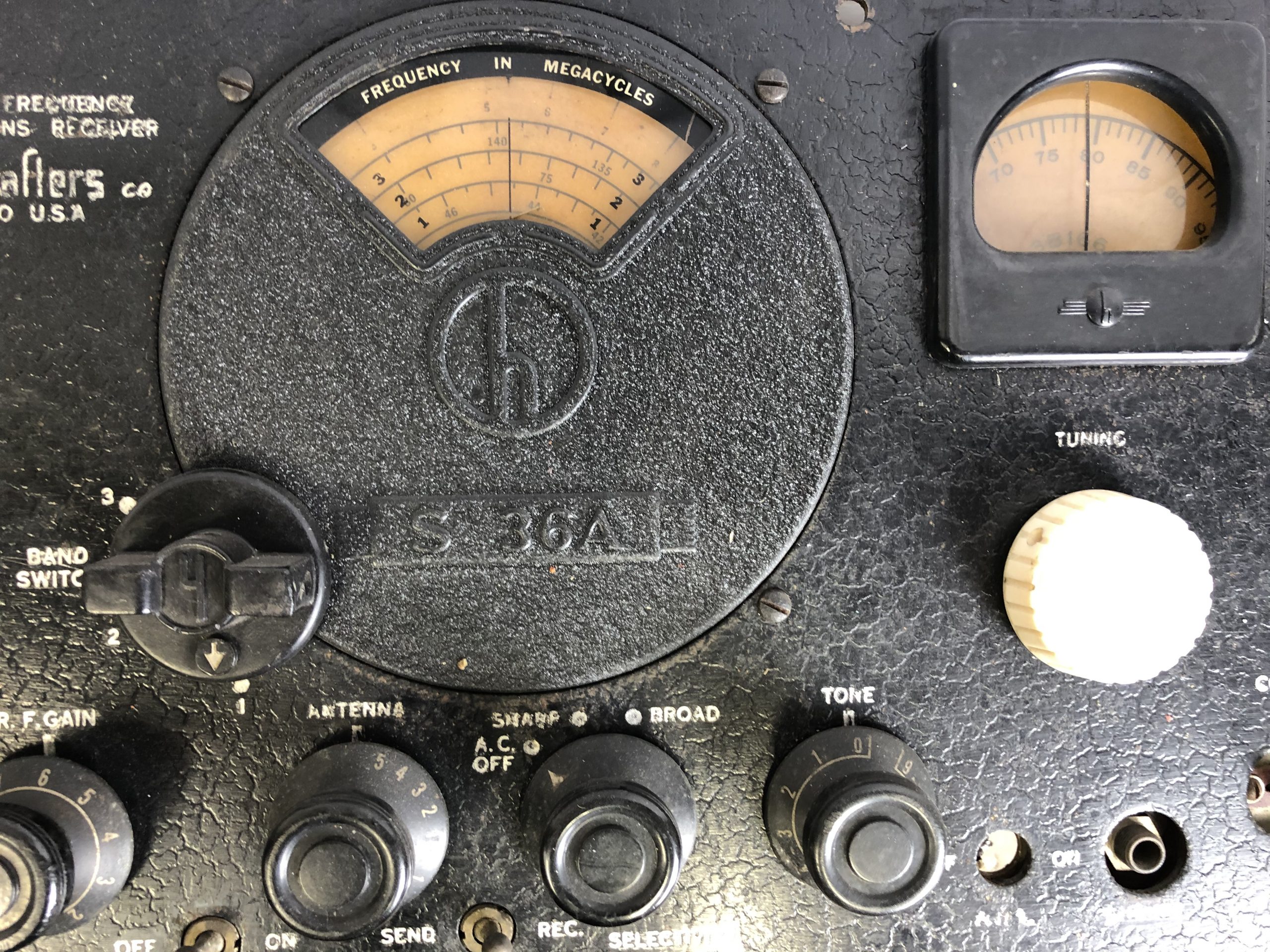